The Lodge of St Michael 7833 held its regular meeting on Thursday 28th June, where, after a dissertation on "The Grand Design" by the Lodge's Grand Officer, Worshipful Brother Eddie Wildman, the WM called off the Lodge and a most interesting discussion took place regarding the way forward. Almost everyone present had something to contribute, and after a frank and illuminating exchange of views, comments and ideas regarding the Five Year Plan, the Lodge was called on again and the meeting concluded on a positive note. At the Festive Board, WB Terry Black announced his chosen Charity for the year was the local branch of Parkinson's UK.

On November 2nd, the St Michael Precentor, W Bro Jackie Chapman attended the Technical Lodge 5666 Lodge of Instruction Open Night along with W Bro John Stead and Bros Mathew HillStead, John Watkins and Shaun Rennison, where they had a very enjoyable evening; while at the other side of the city, W Bro Tony Calvert was in the Chair overseeing an Initiation Ceremony at the Brough Lodge 5464, another friendly gathering which was attended by St Michael Brethren Eddie Wildman and Adrian Thompson. There were several raffle prizes, but Eddie failed to win any of them. 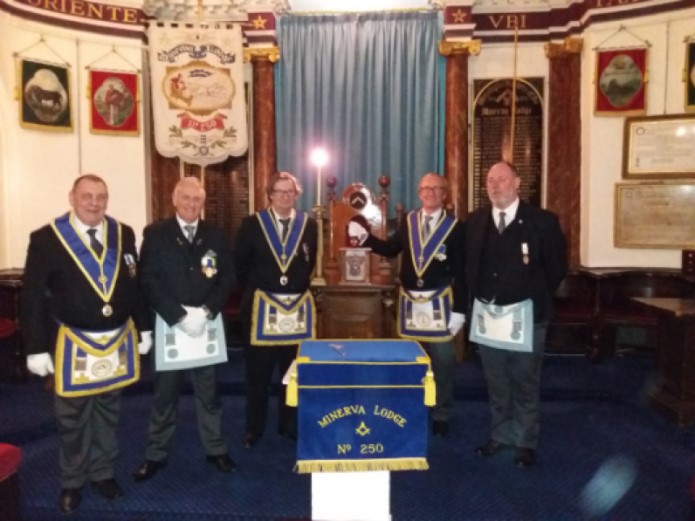 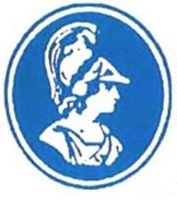